The History of Drug Culture as Told by Rap Lyrics 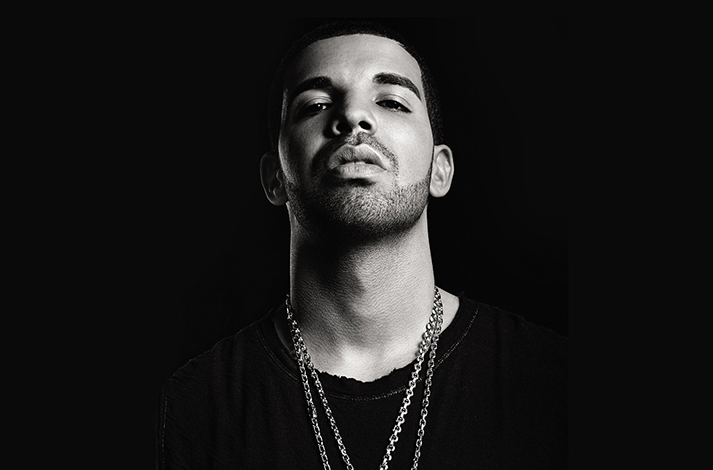 Posted at 11:03h in Drug Testing, In the News by Nick Proctor 0 Comments
0 Likes

Rap and drug references go together like gin and juice, or stoners and Taco Bell. Project Know, an addiction recovery resource, has charted the data to show the frequency of illicit substance mentions in rap lyrics by year, and the artists who spit the most rhymes about drugs. The study doesn’t say whether a positive correlation exists between exposure to hip hop music and drug abuse, but it could benefit (or frighten) you to know what the kids are listening to these days.

As part of the Drug Slang in Hip Hop project, researchers at Project Know studied the prevalence of different drugs in rap lyrics to plot how the popularity of substances have changed since the late 1980s.  It found that weed and cocaine have consistently been prevalent in rap music, alcohol is on the decline and pharmaceutical drugs have seen a dramatic rise in recent years.

The charts also reveal how changes in political policy and society can directly influence rap lyrics. In the context of the charts, prevalence of a drug was based on the total number of rap songs referencing that drug in a year, divided by the total number of songs released annually. 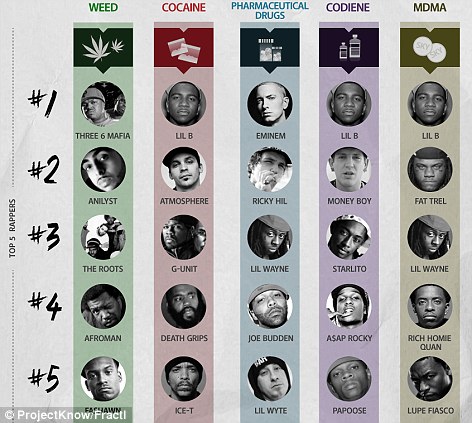