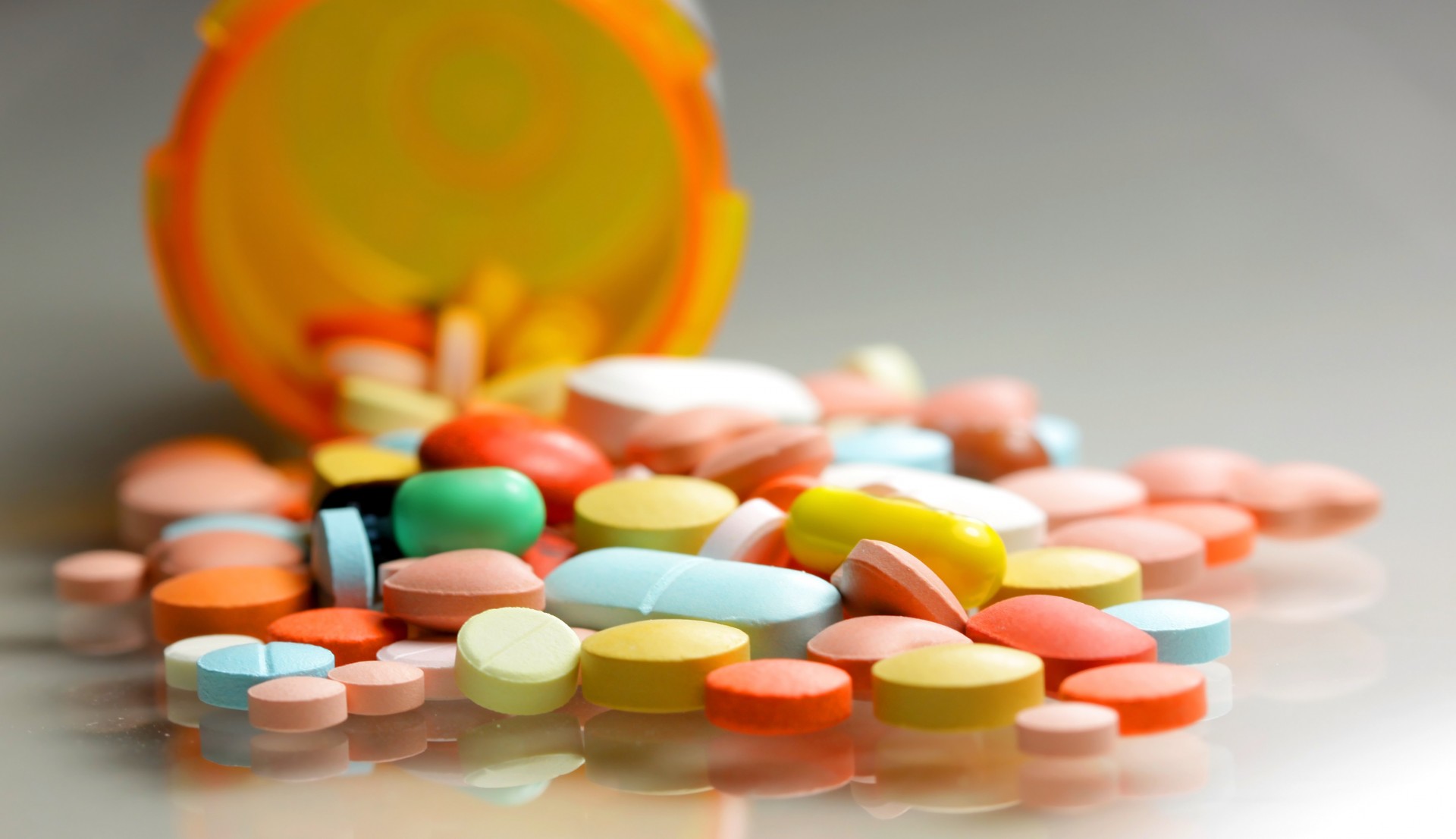 Posted at 12:21h in Drug Testing, Featured, In the News by Morgan Allred 0 Comments
0 Likes

The Department of Transportation (DOT) announced on Friday (11/9) that beginning in January there will be a change to their drug-testing program regulation.

Hydromorphone, hydrocodone, oxymorphone and oxycodone are all being added to the new drug-testing panel.

This means that beginning in 2018, all drivers will now be tested for these four commonly abused opioids. Opioid abuse has risen dramatically in recent years, with drug overdose deaths nearly tripling—a large percentage being attributed to opioids, according to CDC statistics.

“Inclusion of these four semi-synthetic opioids is intended to help address the nationwide epidemic of opioid abuse,” the DOT said in its rulemaking notice which will be officially published in the Federal Register on Monday (11/13).

“The opioid crisis is a threat to public safety when it involves safety-sensitive employees involved in the operation of any kind of vehicle or transport,” said Secretary Elaine L. Chao. “The ability to test for a broader range of opioids will advance transportation safety significantly and provide another deterrence to opioid abuse, which will better protect the public and ultimately save lives.”

This ruling will be effective starting January 1, 2018.