5 Background checking stories that will make you squirm 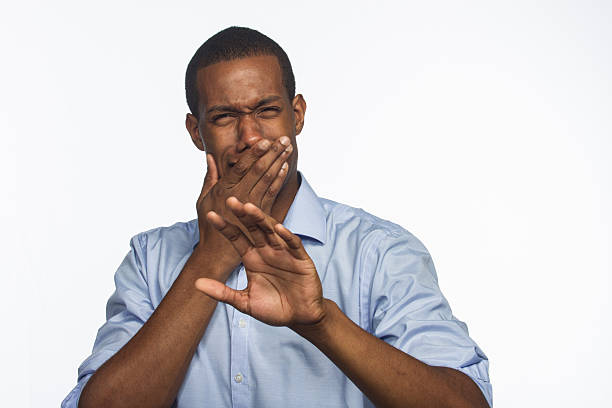 5 Background checking stories that will make you squirm- 21 Dec

Posted at 11:21h in #CrazyCoWorkers, Background Screening, In the News by Morgan Allred 0 Comments
0 Likes

Background checks are crucial in today’s world. Whether you’re applying for a job, opening a bank account, trying to rent a home or trying to start a business, having secure background screening is pivotal. Today’s technology has also made background checking easier and more accurate than ever before. But sometimes, when you don’t have the right people doing your background checking things can go wrong.

The Huffpost shared some scary stories of when background checks have gone awry. We wanted to share them here with you:

1. After applying (and being hired) for a position at a Walmart in Sacramento, Patrick Padilla was astonished to find out that suddenly, in spite of living his whole life as an upstanding citizen, he had amassed a slew of criminal charges from false imprisonment to criminal sexual contact (and some others). Due to the confusion and length of time that passed trying to get the situation straightened out, Padilla ended up losing his job. AND in an even worse turn of events, the same charges appeared when he went to apply at his next job! Padilla finally figured it out and ended up filing a formal appeal with a background checking company where he finally landed a job that he loved.

2. Daniel Baker was lucky because his employer called to ask him about the information on his background check before assuming it was correct. It’s a good thing too because this Daniel Baker wasn’t actually convicted for two counts of embezzlement. He just happened to have the same name, including middle initials, as someone who was. But after looking into it further, they discovered the embezzler had a different birthday.

4. Donnie Ward was already on the job at a department store in Milwaukee when she was called in to the HR department and fired for lying on her application… except she hadn’t fibbed. The background check the store did on Donnie turned up a criminal conviction for her twin brother (named Don). In spite of the insurmountable evidence that she was not, in fact, her brother, she was still told to leave the store. Thankfully, Donnie knew how to clear up the mistake and was given back her job — two weeks later.

5. While trying to open a safety deposit box at her local bank, Judy Rivers was very surprised to find out that she was dead. She was so digitally dead, in fact, that it didn’t take long for her to stop being able to use her own debit and credit cards or even use checks at the grocery stores. It turns out that at some point, something had gotten mixed up at a credit reporting agency and the digital word spread like wildfire.

Remember that you are entitled to the information inside your background check! Make sure that any discrepancies or mistakes are cleared up as quickly as possible so that you don’t run into similar problems like the people above. With our fully comprehensive screenings, we make sure that every record is manually reviewed by an industry professional to secure the highest possible accuracy, integrity and quality in our screenings.

And our professionals are standing by happy to help anyone who does run into trouble.