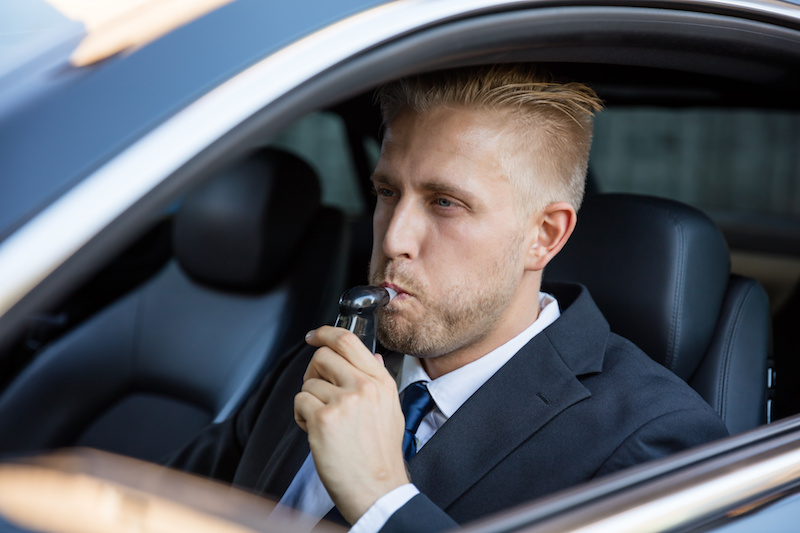 Posted at 11:20h in Drug Testing, In the News by Morgan Allred 0 Comments
0 Likes

Whye v. Concentra Health Services, Inc. started in 2013 when two employees filed suit against their testing provider for fraud and invasion of privacy after their employer required them to undergo multiple breath alcohol tests.

The employees claimed that this test violated Maryland’s workplace drug and alcohol testing law because the breath specimen collected was not preserved for potential re-testing at a later time. The testing provider filed a motion to dismiss the employees’ claims.

However, the privacy and fraud claims ended up being dismissed by the court. The court ruled that the employees had failed to establish that they had a reasonable expectation of privacy in their breath or that the testing procedure was highly offensive to a reasonable person.

The fraud claims were dismissed because the employees failed to allege a deliberately false representation made with the intent to deceive from the testing provider. The employees were granted 14 days to amend their fraud claim.