Meth Is Back and ‘Uglier Than Ever’ 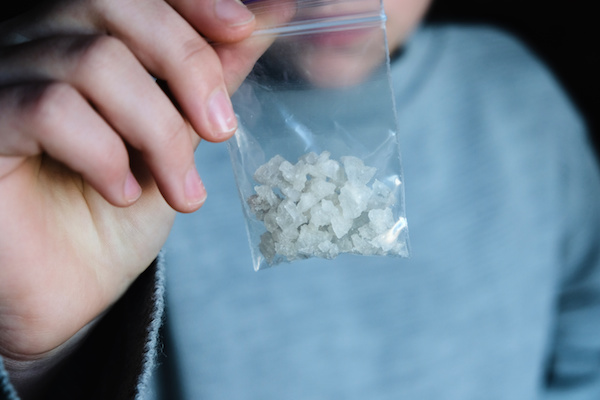 Posted at 12:35h in Drug Testing, In the News by Morgan Allred 0 Comments
0 Likes

There is a new wave of meth abuse sweeping the country that has police, parents, and employers shifting their focus from opioid abuse to methamphetamine.

Ohio in particular has seen a staggering jump in meth usage over the past couple of years. The Ohio High-Intensity Drug Trafficking Area’s drug task forces have seen a 1,600% jump in meth seized from 2015 to 2019 (with 2019 numbers still not complete).

“We just simply move like a herd of locusts from one drug to another,” said Mina “Mike” Kalfas, a certified addiction expert in northern Kentucky.

“Meth is the replacement for the crack of old. We go from opioid (pain pills) to opioid (heroin) to opioid (fentanyl) to stimulant (meth)… What we need to do is treat the addiction. They’re using drug as a coping mechanism.”

But why is this new meth wave happening? And why now? USAToday stated that people addicted to opiates often hear others talk about a new high, that’s cheaper, easy to get, and safer than fentanyl. That new high? Methamphetamine.

Those who make the switch, however, don’t often give up opioids for long Kalfas said. “They perceive (meth) as different, sometimes even lesser somehow, which is how they underestimate it.”

Adam Bisaga, an addiction research scientist and professor of psychiatry at Columbia University Medical Center, said, “The mixed stimulant-opioid addiction is a different one. We do not have a strategy to treat it, and many programs will be taken by surprise.”

“The number of overdoses and adverse medical outcomes in people using both will increase, and this will be a fourth wave of the opioid epidemic.”