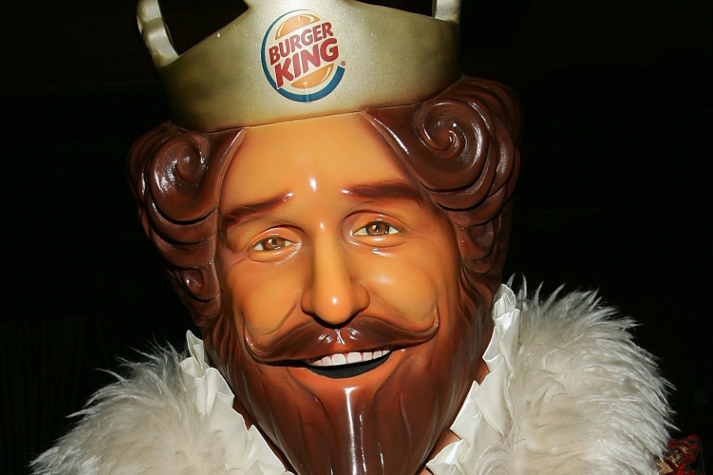 There are thousands of strategies to supplement your income while still showing up to your day job. Some people invest in real estate and others own side businesses. Alayna Weishner-Rush, on the other hand, chose to implement more of a “staged robbery” strategy to off-set her minimum wage.

While working her day shift at a Burger King in western Pennsylvania, Alayna approached two customers and hatched a grand scheme to rob the same store’s drive-through on a later date when she would be working the night shift and the tills would be full. The plan called for the couple to order a meal from the drive thru, then demand all the cash in the drawers as they pulled up to the window while wearing masks and brandishing a gun. Following the robbery, the three accomplices were to meet up and split the plunder.

The story is unclear whether the two customers ever considered following through with the plan, but instead of robbing the restaurant on the predetermined day, the couple reported the scheme to local police.  Alayna was later arraigned on two counts of criminal solicitation, and is currently in jail for violating parole.

Fortunately for Burger King no money was stolen, but performing a simple criminal history check would have revealed Alayna’s propensity for theft, and mitigated the risk of employee fraud. To protect your organization from dishonest people Total Reporting is your single source for pre-employment screening solutions. Don’t hire an Alayna, run a background check.