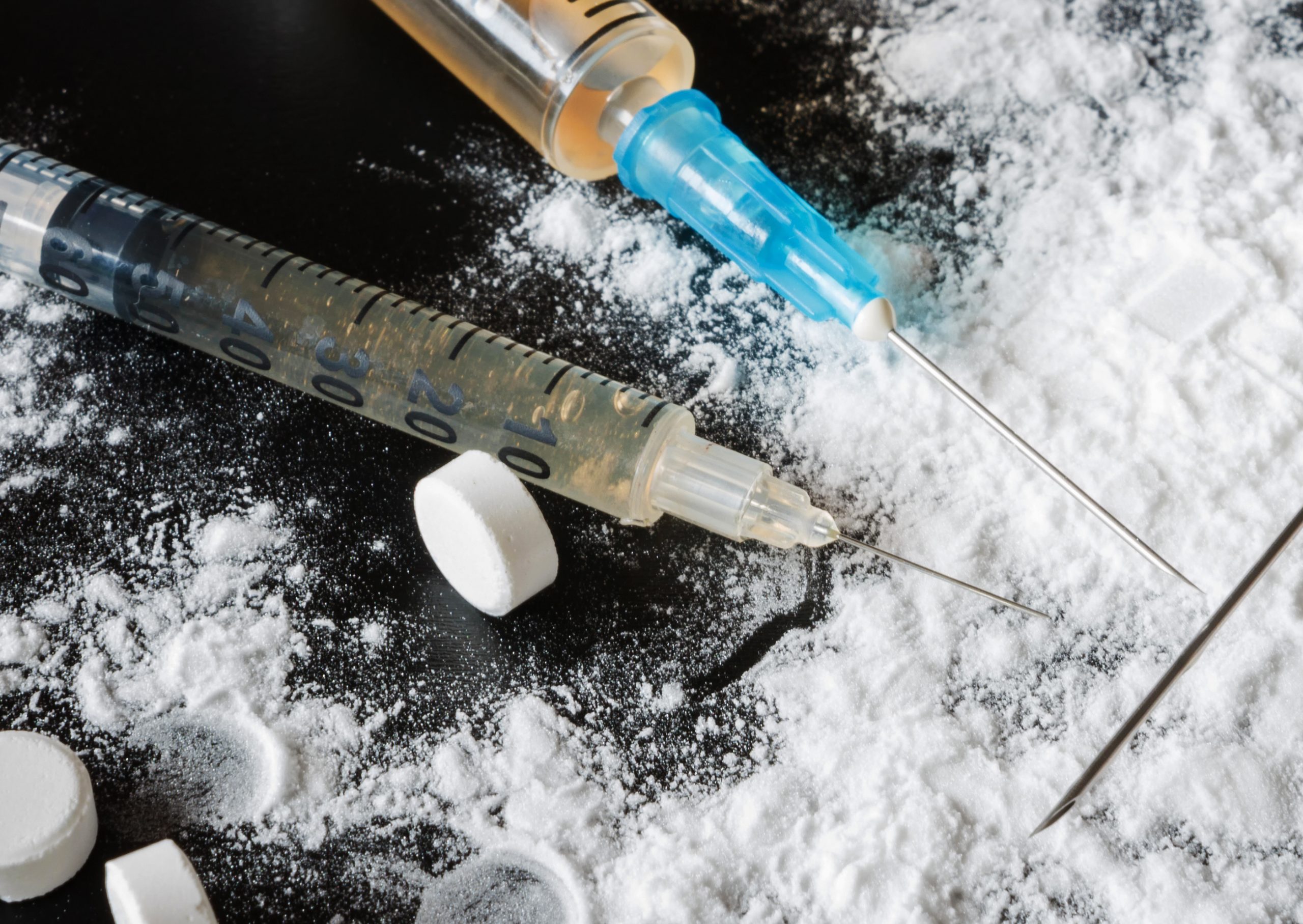 Posted at 12:15h in Background Screening, Drug Testing, In the News by eric 0 Comments
0 Likes

The recent release of the DTI report shows us drug use trends and positivity by sector. This report comes out annually and has been supplying data since 1988. The numbers aren’t great and show a 16-year high in 2019 for overall positive workforce drug test results.

Positive marijuana test results are being led by the legalization of recreational use in several states. There have also been significant increases in cocaine and methamphetamine use.

Breaking down the numbers of the report:

Positive testing for heroin is showing a continuation in decline. Over the last year, positive opioid urine drug screens have declined by over 19%. This is continuing the decline we’ve seen over the last five years. According to the DTI, positivity for opiates has declined by 49%. That is great news in the ongoing struggle with containing opioids.

What the future holds

These numbers show the drug problem is far more profound than just marijuana. Cocaine and Methamphetamine use is also on the rise, and in some cases showing higher percentages than marijuana positivity results. Employees are eventually going to be returning to their offices and other places of work, which means it is vital that testing be done to cut down on drug misuse in the workforce as much as possible.

Bridging the gap from remote working to a return to the office may prove a difficult journey. Is it time to use the random drug testing clause and have your employees test again? If so, how do you prepare for the possible backlash this may cause? It is a difficult decision to make. Get in touch with us today to see if there is a way to ease the transition for your business.

Take a look at the new results. As you can see, the numbers aren’t great, though the opioid numbers are encouraging.

Here is the latest report.