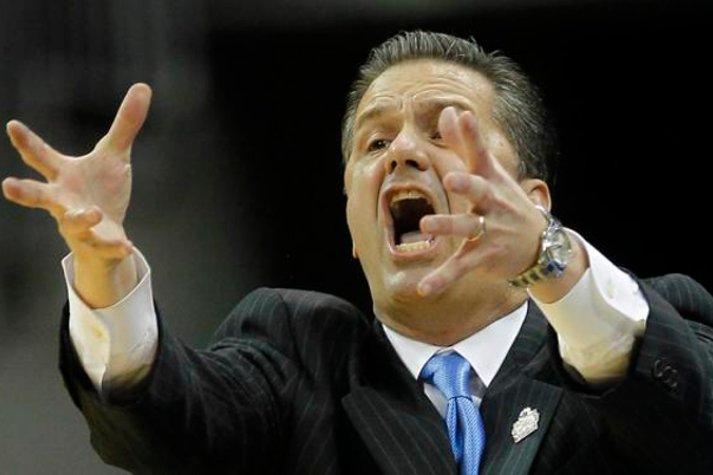 The University of Kentucky Wildcats have a new all-time steals leader, and it’s not a basketball player. As of last week, the university is accusing one of its employees of defrauding the school for an estimated $224,000. Going forward, criminal background checks will not bring Steven Ellis any peace of mind.

Ellis, a former business manager in the physics and astronomy department, began his Wildcat career back in 1995. Over the course of 20 years, and in a variety of different job capacities, Ellis lied, cheat, and stole his way to thousands of dollars. Among the laundry list of his crimes, Ellis’ favorite technique seemed to include ordering unnecessary science equipment and then selling it on his personal Ebay account. Other offenses include royalty misappropriation and outright theft of university property.

Ellis was of course fired and his case has recently been turned over to the U.S. Attorney’s Office. Defense attorney Fred Peters has refused to comment on the case, but many Wildcat administrators have made their voices heard. One such administrator related that, “Nearly all UK employees do the right things all the time,” a sentiment that is surely shared by the remainder of the KU staffers.

However, others are less surprised. Mark Bryant, chairman of the board’s audit committee (and a former attorney) was quoted as saying, “When you have the kind of money we’re dealing with, people have a tendency to steal, I think they (UK’s internal auditors and police) did an excellent job. It will take time for the feds to indict him. I think it will run its course and the justice system will attend to him.” Bryant, although more pessimistic, has taken the stance of many employers. Large amounts of money inherently lead to increased temptation, so companies may need to respond with an increased risk management platform, beginning with criminal background checks.

You can read more about the University of Kentucky’s response here.

The University of Kentucky has responded to the recent incident with a new set of rules and regulations as well as a budget manager who will be managing accounts on a monthly basis.

Hopefully these measures will crack down on embezzlement and fraud, but the more pressing debate remains how organizations will oversee risk management and prevent these crimes before they happen.