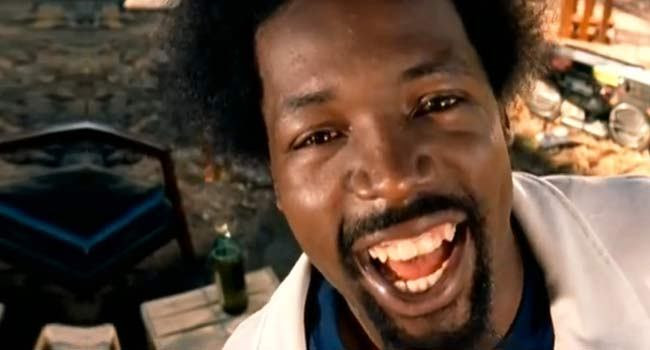 Posted at 10:48h in Drug Testing, In the News by Morgan Allred 0 Comments
0 Likes

Drug test positivity rates are at the highest they’ve been in nearly a decade!

Quest Diagnostics just came out with a report that has shown drug test rates have been steadily increasing over the past three years.

“These numbers confirm what many have been saying for years. The increased legalization of marijuana across the country raises issues that employers must address and the prescription abuse epidemic is real.” -Bill Judge, Chief Research Officer

America is getting increasingly high. And we agree that employers need to take action to address these real problems or who knows what could happen “because [employees] got high”…