Maine First State To Protect Marijuana Users In The Workplace 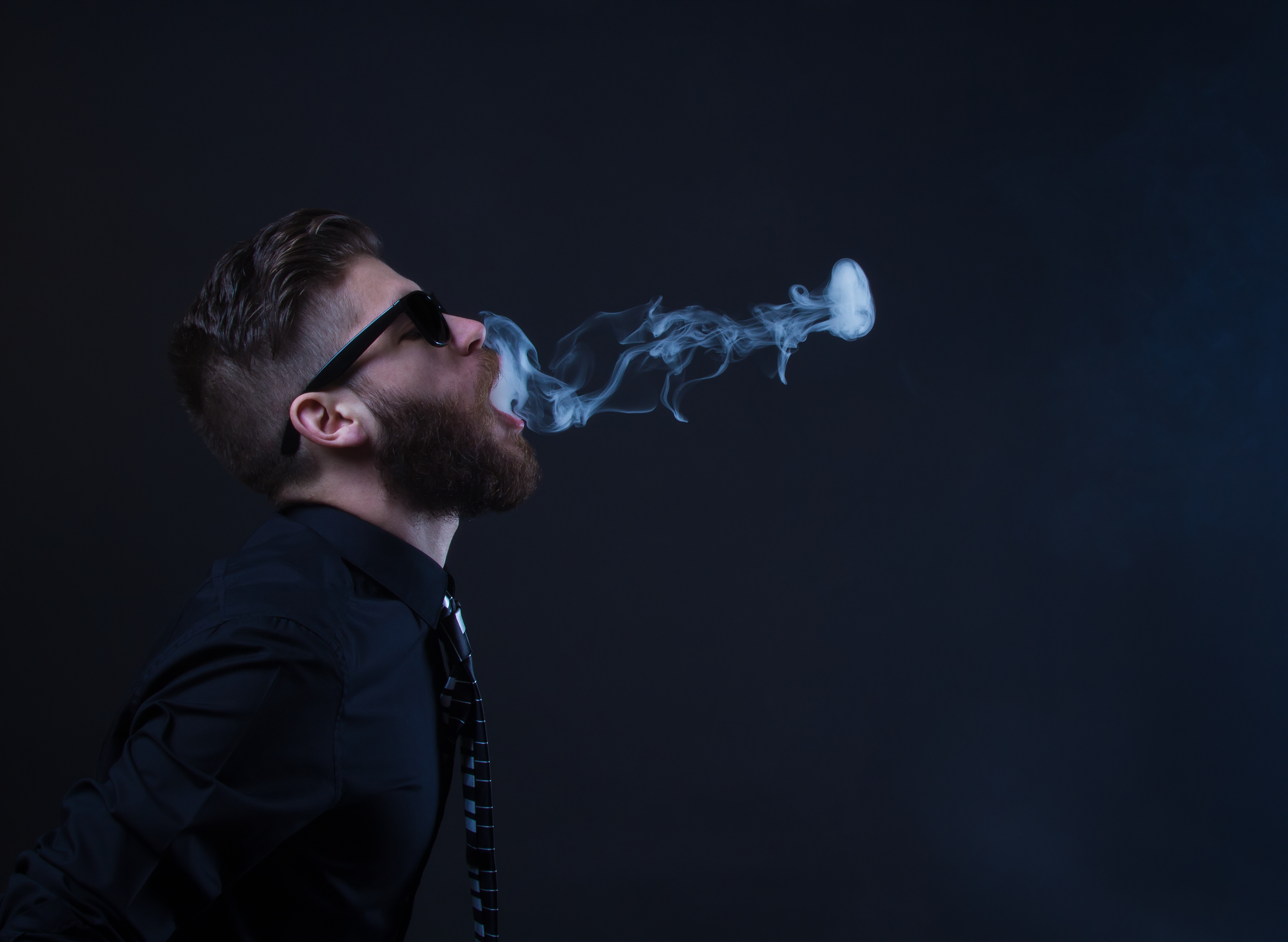 Posted at 15:52h in Drug Testing, In the News by Morgan Allred 0 Comments
0 Likes

Employees in Maine no longer have to worry about getting in trouble at work for smoking marijuana during their free time.

As of February 1st, 2018, Maine became the first jurisdiction in the nation to protect workers from negative employment actions based on off-duty marijuana usage.

While Maine voters approved these protections back in November of 2016 with the legalization of marijuana (“Question 1 – An Act to Legalize Marijuana” or “the Act”), some sections of the Act were delayed to provide additional time to prepare for the changes.

These employment anti-discrimination provisions from the Act are now effective, however, and are changing the way Maine does drug testing.

The employment protections in the Act prohibit Maine employers from refusing to employ or otherwise penalizing any person age 21 or older based on that person “consuming marijuana outside… employer’s… property.” Job applicants are also no longer allowed to be tested for marijuana.

Exceptions to these new rules include employers who receive federal funding or are hiring for safety sensitive positions where marijuana is still prohibited.

However, a drug test alone will not be able to prove that an employee is “under the influence”, the Maine Department of Labor stated.

Unlike alcohol, where impairment can be confirmed with a blood alcohol test, marijuana does not currently have any sort of impairment test equivalent. Testing for marijuana is currently only able to see if someone has used marijuana in the past couple of days or weeks, not if it is presently in their system.

In order to fire an employee based on workplace marijuana usage, employers must be able to prove symptoms of impairment.

However, if someone isn’t performing their job well or is doing something that would be cause for termination, employers are, of course, able to let that person go. What employers are no longer able to do based on Maine’s state laws is fire someone solely on their use of marijuana outside of the workplace.

What should you do as an employer?

All employers, both in Maine and outside of it, would be well-advised to revisit their drug and alcohol policies. Ensuring that these policies are clearly defined to both current and potential employees will help protect yourself, your employees, and get rid of any gray areas.  With the recent legalization of marijuana in many states, it’s more important than ever to make sure both you and your employees understand your state and your individual company’s drug testing policies.

All states with legalized marijuana, aside from Maine, currently have exemptions for workplace drug testing policy. This means that the employment protections above are not applicable to other states, and employers are able to fire employees for failing a drug test based on marijuana usage.

Depending on your industry and workplace environment, you might have a different set of policies than your neighboring company.

More information and updates on recreational marijuana law in Maine can be found on Maine’s legislature page here: http://legislature.maine.gov/9419