Marijuana Use is Way Up, Testing Shows 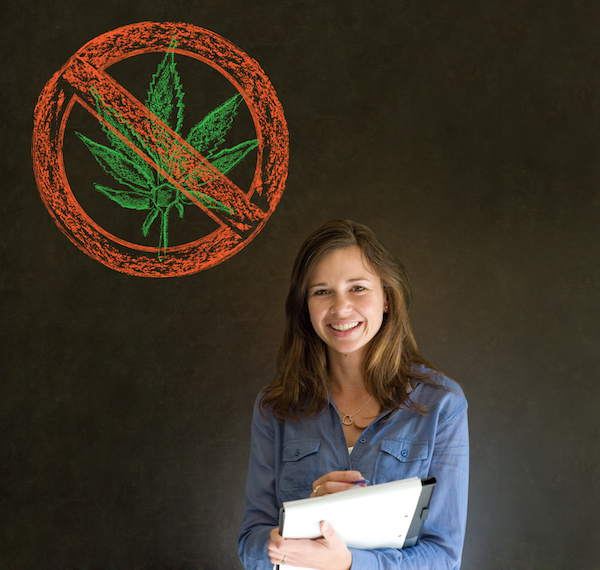 Marijuana Use is Way Up, Testing Shows- 30 Nov

Marijuana is growing in popularity as it is being legalized in states across the country. The United Nations drug and crime group estimates that there are around 200 million people who used some form of marijuana in the last year. Medicinal and recreational use is growing throughout the country and leads to confusion with drug testing guidelines in legalized states.

Positive Tests on the Rise

In the US workforce, positive tests are on the rise, with an increase of 29% since 2015. The continued increase year over year is telling of wider distribution and availability of the drug, leaving employers struggling to meet federal guidelines and not violate state legislation.

Why should there be a concern about using marijuana? Since it isn’t legal on the federal level, the FDA doesn’t regulate it. There is no central oversight to ensure safety and proper classes are being added to products. There are different guidelines in different states, making the overall manufacturing and distribution largely up to the distributors.

Marijuana use can be a serious safety concern within the construction, manufacturing, and transportation industries. With continued use, marijuana can cause several long-term side-effects that can negatively impact the workplace.  Using the drug can cause mental health issues such as depression, paranoia, psychosis, and several other problems. Users also run the risk of addiction and the deterioration of essential brain functions. All of these side effects can cause workplace issues.

The state legislature sets the rules about testing. When going through the testing process, we can help navigate this tricky subject and make your drug testing program meet the requirements placed on you by the state.