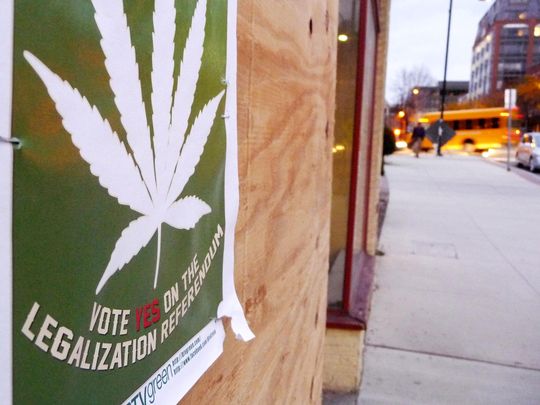 Posted at 12:42h in Drug Testing, In the News by Morgan Allred 0 Comments
0 Likes

Vermont has just become the 9th state in the U.S. to legalize recreational marijuana as of July 1st. Act 86 was signed into law in January by governor Phil Scott who did so with “mixed emotions”.

There are heavy punishments set in place for those that abuse this new law. Individuals found possessing more than one ounce of marijuana could face imprisonment charges and fines, with the punishment for having more than two ounces potentially amounting up to three years in prison and a $10,000 fine.

Questions still linger on how authorities will enforce these rules, but they say clarity will come with case law.

There are currently no systems in place to tax or regulate the production of marijuana in Vermont as well as no provisions set up for pot shops. This means that to obtain marijuana users must either grow it themselves, buy it from illicit dealers, or from outside state lines. However, it is expected that the legislature will soon develop a tax-and-regulate system with many hopeful for a legalized commercial market to be established at next year’s legislative session.

Act 86 does include some regulations for the newly legalized marijuana, some things that will still get you in trouble include:

Things continue to shift across the globe regarding marijuana. Canada legalized recreational marijuana just two weeks before Vermont. Several bills have been put forward in Congress as well just this year with proposed changes to regulations regarding the drug.

“Just a few short years ago, it would have be inconceivable to imagine a leader of one of two major parties to introduce a bill to de-schedule and decriminalize marijuana at the federal level,” Michael Lisezwski, the government affairs director for Americans for Safe Access, said in a press release, “And yet, here we are in the very next session of Congress with several bills that would end federal marijuana prohibition introduced into the Senate by prominent members of both parties.”