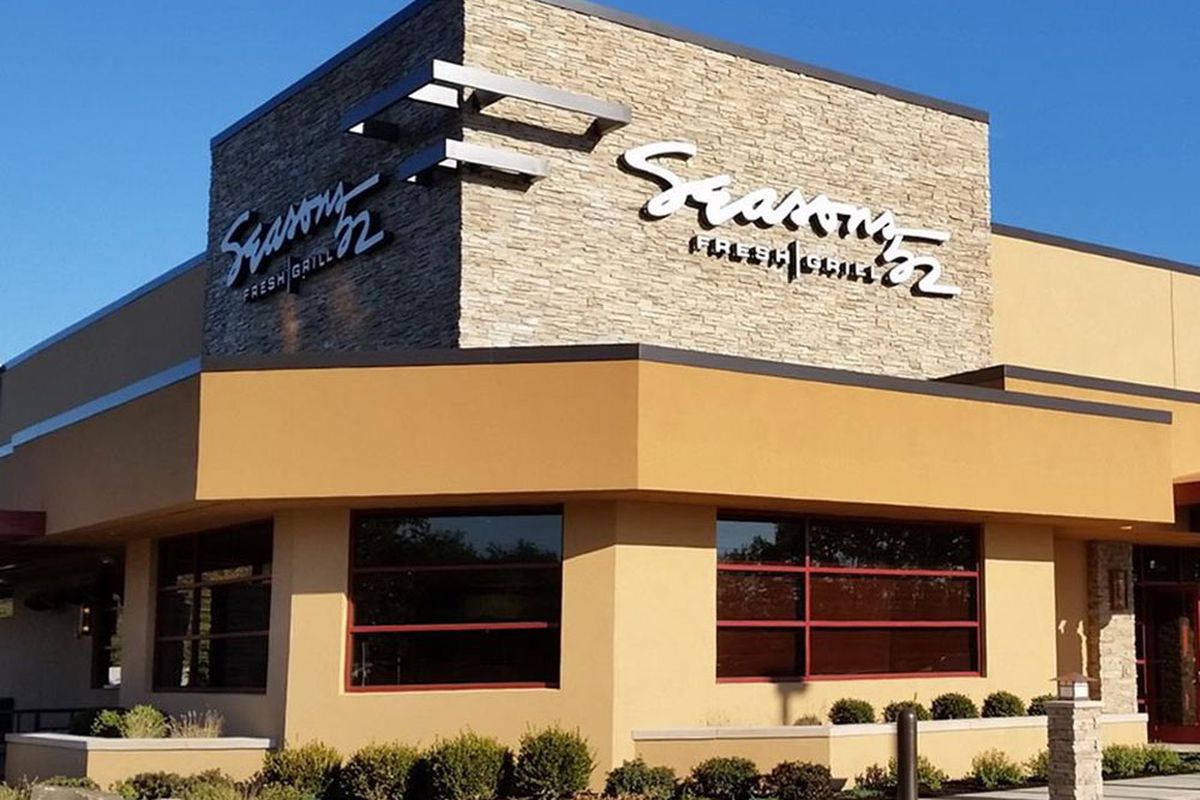 Posted at 11:10h in Background Screening, In the News by Morgan Allred 0 Comments
0 Likes

Seasons 52, an Orlando-based chain restaurant, settled a lawsuit last month for charges of age discrimination against “old white guys”. The restaurant agreed to pay nearly 3 million dollars (2.85M), as a part of the settlement agreement, and “provide equitable relief” to any applicants who were 40 or more years old when they applied and were denied.

The U.S. Equal Employment Opportunity Commission (EEOC), who filed the charges, claimed that applicants over 40 years old had been denied jobs at thirty-five Seasons 52 restaurants around the country. The EEOC stated that these actions were in violation with the Age Discrimination in Employment Act (ADEA) and based their claim on more than 135 applicants’ sworn testimony.

Applicants who testified stated that hiring mangers asked their age and made age-related comments during interviews. Alleged statements that applicants were told included that Seasons 52 “wasn’t looking for old white guys” and that they were looking for “fresh” employees with less experience.

Laurie McCann, a senior attorney for the AARP Foundation in Washington D.C. said, “This case is an indication of how far we still need to go when it comes to age discrimination 50 years after the enactment of the ADEA. We are pleased that the EEOC is pursuing these hiring cases. The agency is in a much better position than individuals to go after hiring discrimination.”

Under the ADEA, employers are not allowed to:

Trail Attorney Kristen Foslid said, “Although ageism is among the most common forms of employment discrimination, applicants who are turned down rarely know the reason why. When an employer has a trend of rejecting older applicants, the EEOC will respond aggressively to combat age stereotypes.”