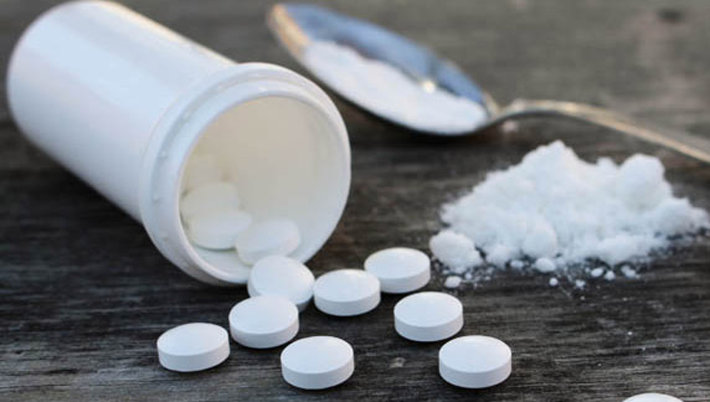 Posted at 08:58h in Drug Testing, In the News by Morgan Allred 0 Comments
0 Likes

Fentanyl seizures at the U.S.-Mexico border have jumped a staggering 750 percent in the first seven months of the 2018 fiscal year compared to this same time period from last year. U.S. Customs and Border Protection (CBP) officers have already seized over 284 pounds of fentanyl since October of 2017. To put this in perspective, there were only two pounds of fentanyl seized for the entire 2013 fiscal year.

Katie Waldman, Department of Homeland Security spokesperson, said, “There is a crisis at our southwest border—large quantities of dangerous and illicit drugs, such as fentanyl, are pouring into our country in record numbers.”

Fentanyl is a synthetic opioid painkiller that is 50 to 100 times stronger than morphine, according to the Drug Enforcement Administration. Just three years ago, the U.S. CBP did not even track fentanyl seizures. However, growing demand has shown the need to not only track, but also take proactive measures against the painkiller.

Fentanyl isn’t the only substance that has been apprehended more frequently at the border this year either. Both methamphetamine and heroin seizures have spiked in this same time period, at 63 and 49 percent respectively. According to the U.S. CBP, apprehensions at the U.S.-Mexico border are “triple [what they were] in April compared to a year ago”.

The whole 2017 fiscal year saw 2.14 million pounds of drugs being reported by the U.S. Customs and Border Protection. Many are curious to see what 2018 will bring in light of these new reports.