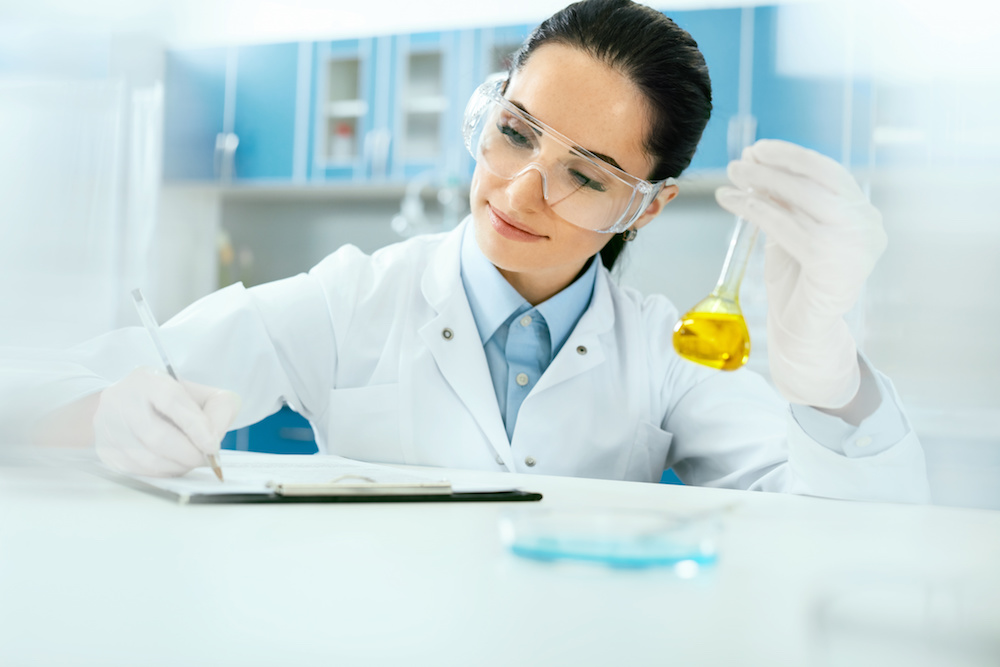 Posted at 11:02h in Drug Testing, In the News by Morgan Allred 0 Comments
0 Likes

Synthetic or “fake urine” has become an increasingly popular way to avoid failing drug tests. With synthetic urine products such as UPass, Quick Fix, and Xstream currently ‘booming’ in sales, the products have attracted the attention of state lawmakers.

At least 17 states currently have pending legislation making it illegal to sell or use synthetic urine. And earlier this year, Mississippi Representative Willie Bailey proposed the “Urine Trouble Act” in order to ban the sale and use of synthetic urine products in the state of Mississippi. While the proposed bill didn’t pass in the state senate, lawmakers are hopeful for another effort to do so next year. Indiana and New Hampshire both banned synthetic urine last year and Missouri introduced a bill to do so this year as well.

Failed drug tests in the workplace currently stand at the highest they’ve been in a decade  (which we covered in depth here) and many believe it would seem to follow that more people are trying to cheat drug exams as well. There are many common tricks for trying to pass a test including: using someone else’s urine, attempting to flush out your system with large amounts of water or using herbal remedies. But synthetic urine seems to have become the new “go-to” trick and is harder to prevent and detect than most other ways of cheating.

A box of synthetic urine can be purchased at truck stops or novelty shops and often come with tools to help the user make the product seem more like real urine.

One brand of fake urine, called ‘fetish urine‘, includes hand warmers and a temperature sensor along with the liquid and instructions on how to heat the substance. Then, all the purchaser needs to do is heat up the liquid with the hand warmers—giving them the ability to warm the product without the use of a microwave.

Other products even come with belts “for easy hiding around the waist“. Synthetic urines products are usually comprised of “all major components of natural urine… including urea, creatine, uric acid, phosphates, ammonia, sulfates, etc.”.

During his hearing in Jackson, Bailey urged others to vote for the bill stating that the substance has been a “hot seller” in truck stops where they haven’t been able to keep it in stock due to high demand. Alluding to the concern that workers in safety sensitive positions (such as truck drivers) could be putting themselves and the public at risk.

Judy Tilton, whose 21-year-old son died from a fentanyl overdose, found a bottle of synthetic urine while cleaning his room. “It just made me think… ‘Who else is using this?’,” Tilton said. “It could be a bus driver, it could be an aircraft pilot, a trucker driving down the road. They’re endangering everybody.”

Many laboratories will perform validity testing to ensure that a urine drug test sample is human, but this isn’t the case for all laboratories. Quest Diagnostics (one of our preferred partners) is a lab that will always ensure a urine sample is not synthetic.