Workplace Drug Positivity At Highest Rate In A Decade 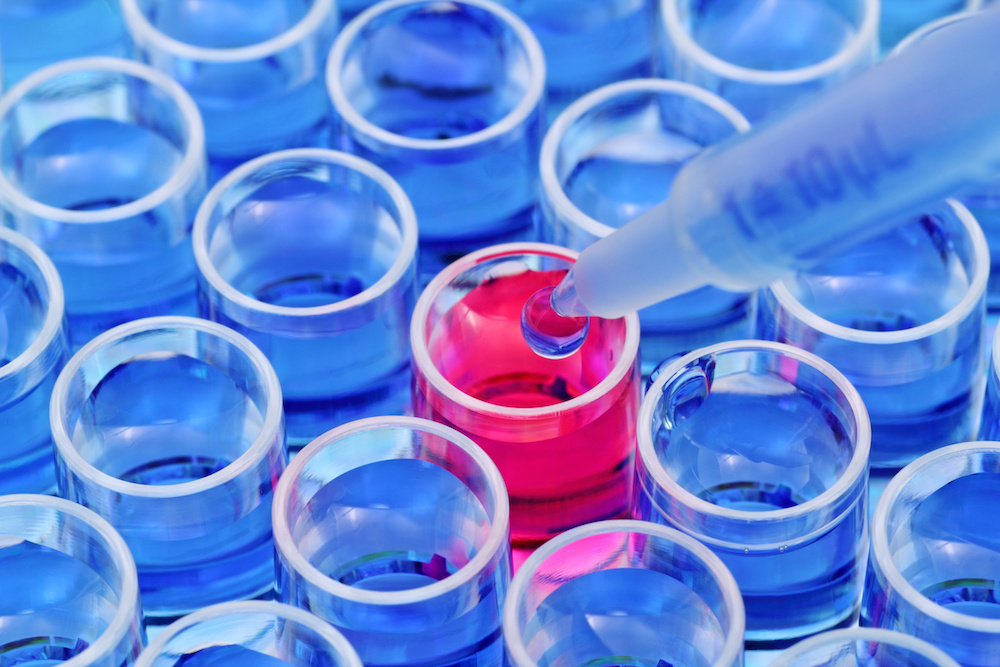 Workplace Drug Positivity At Highest Rate In A Decade- 24 May

Posted at 09:46h in Drug Testing, In the News by Morgan Allred 0 Comments
0 Likes

A new study released by Quest Diagnostics found that 2017 continued to maintain the highest workplace drug positivity rates we’ve seen in a decade. While opioid specific use declined to a 10 year low, other drugs such as cocaine, methamphetamine and marijuana are rising in their presence in workplace drug tests.

New laws legalizing recreational marijuana and shifting attitudes towards drugs make many hesitant to believe the failed drug test rate will drop anytime soon. Barry Sample, the senior director of science and technology for Quest Diagnostics said, “It’s unfortunate that we mark 30 years of the Drug-Free Workplace Act with clear evidence that drugs continue to invade the country’s workplaces. Not only have declines appeared to have bottomed out, but… in some drug classes and areas of the country drug positivity rates are increasing.” 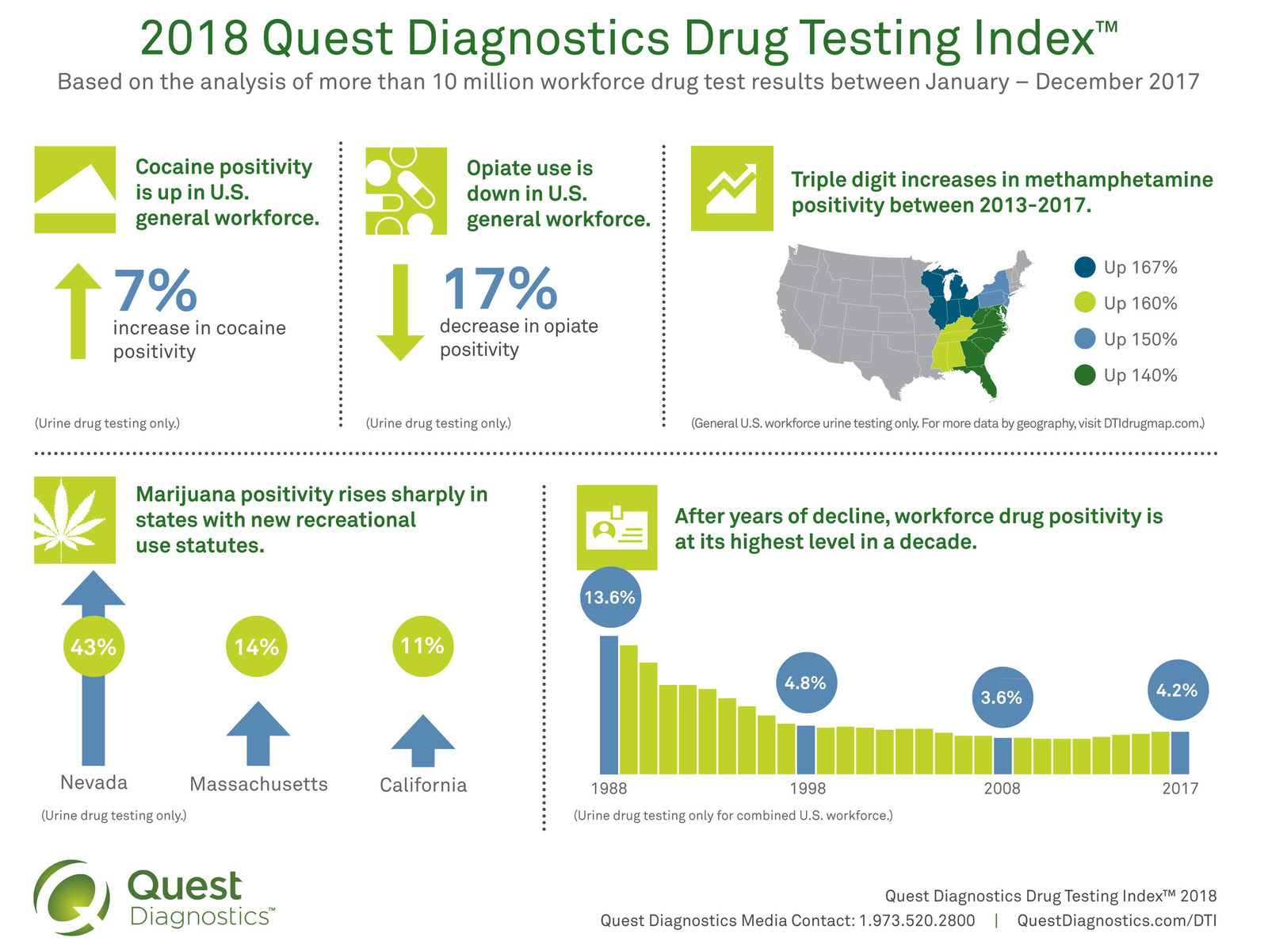 Some key findings from the 2018 Drug Testing Index include the following:

Sample said this is the first time they have seen such a broad increase across drug types. The decline in opioids shows a strong step forward, but overall rates are still remaining high. The increased workplace drug rates don’t seem to come as much of a surprise though, with the increase in marijuana use being more than expected.

“These increases are similar to the increases we observed after recreational use statues were passed in Washington and Colorado. While it is too early to tell if this is a trend, our data suggests that the recreational use of marijuana is spilling into the workforce, including among individuals most responsible for keeping our communities safe.”

it’s more important now than ever to understand the signs of substance abuse and be qualified to report such abuse in the workplace.

While it’s not completely clear what is causing this sustained increase in drug use at the workplace,it’s more important now than ever to understand the signs of substance abuse and be qualified to report such abuse in the workplace. 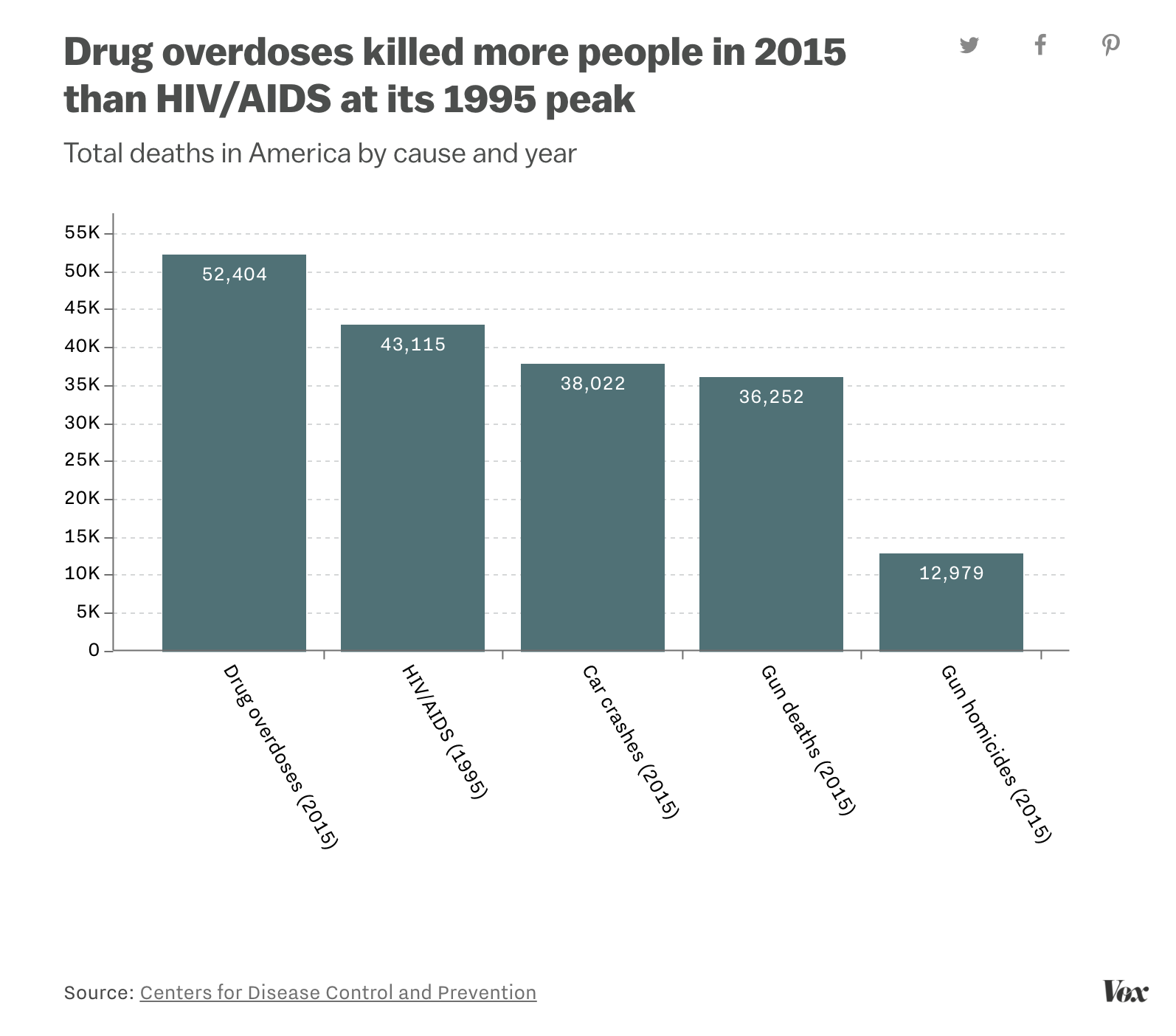