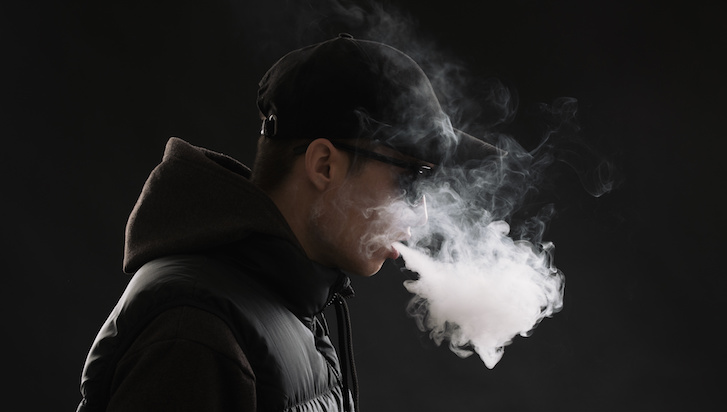 Posted at 15:11h in Drug Testing, In the News by Morgan Allred 0 Comments
0 Likes

A new two-in-one marijuana and alcohol breathalyzer is poised for release in select cities this fall.

Hound Labs Inc, the California company who is developing this pioneering product, announced their hopeful release and claims that this new breathalyzer will be “1 billion times more sensitive than today’s alcohol breathalyzers”.

The new product is said to be “hypersensitive” to THC – the psychoactive ingredient in marijuana – and is meant to help make roads safer and hold drivers more accountable.

Hound Labs has been testing the Hound® marijuana and alcohol breathalyzer for more than three years and has found that the new device is able to detect THC for 2-3 hours after use (previously deemed the peak impairment window by global researchers).

Currently, the only way to test drivers who appear to under the influence of marijuana is with field sobriety tests which are not always reliable. While blood or urine samples can also be taken to help determine sobriety, these test are only able to determine if a driver was high that day or week instead of at the time they were operating the vehicle.

The need for a device able to detect current or peak impairment in drivers who are potentially under the influence is becoming increasingly apparent. Recreational weed is now legal in 9 states with pending legislation in others. And a survey performed last year by the Colorado Department of Transportation found that almost 70 percent of cannabis users drove high at least once in the past year with 27 percent stating they drive high almost everyday.

It’s still not certain when or if this new breathalyzer will release and where. But Hound Labs said that they hope their breathalyzer will allow “law enforcement and employers to fairly address the safety concerns associated with marijuana impairment without unjustly accusing individuals who legally and responsibly use cannabis.”